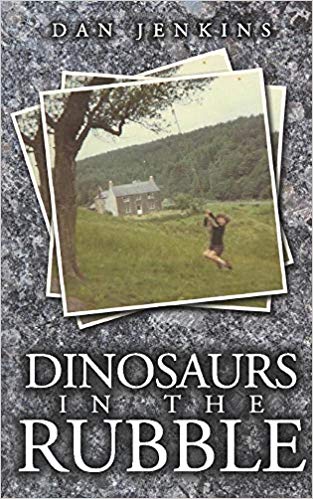 Dinosaurs in the Rubble

‘Up ahead, through the blizzard, I could see the van. Its wheels spun frantically on the snowy slope, but it was going nowhere.’ It’s New Year’s Eve 1969, and the Jenkins family are moving to their new home in Northumberland. Or trying to. This is the story of the amazing house they found and lived in for four years, four exhilarating years seen through the eyes of one of the two young boys, his explorations and adventures in the bleak but endlessly fascinating countryside, his discovery of the surrounding nature, escapades with local friends, first faltering days at school, and how the house and countryside became one before fate brought it all to an end. 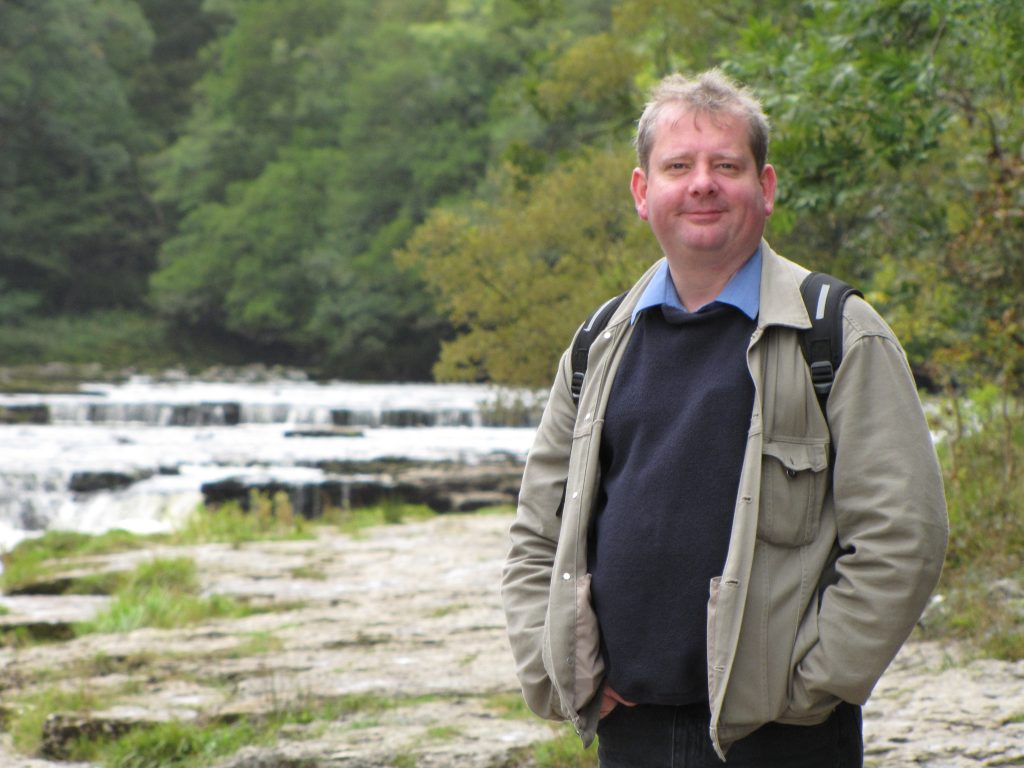